GLOBAL NAVIGATION SATELLITE SYSTEMS (GNSS) – Diamond in the crown of the modern science and technology.

Currently, there are two GNSS systems that are fully operational – American Global Positioning System (GPS) and Russian GLObal NAvigation Satellite System (GLONASS). European navigation satellite system GALILEO and Chinese navigation satellite system COMPASS are under development. Galileo is one of the most significant European tech projects in the last century. The main goal of Galileo is to provide an indigenous alternative high-precision positioning system upon which European nations can rely. There are two main Galileo services planned – low-precision and high-precision. 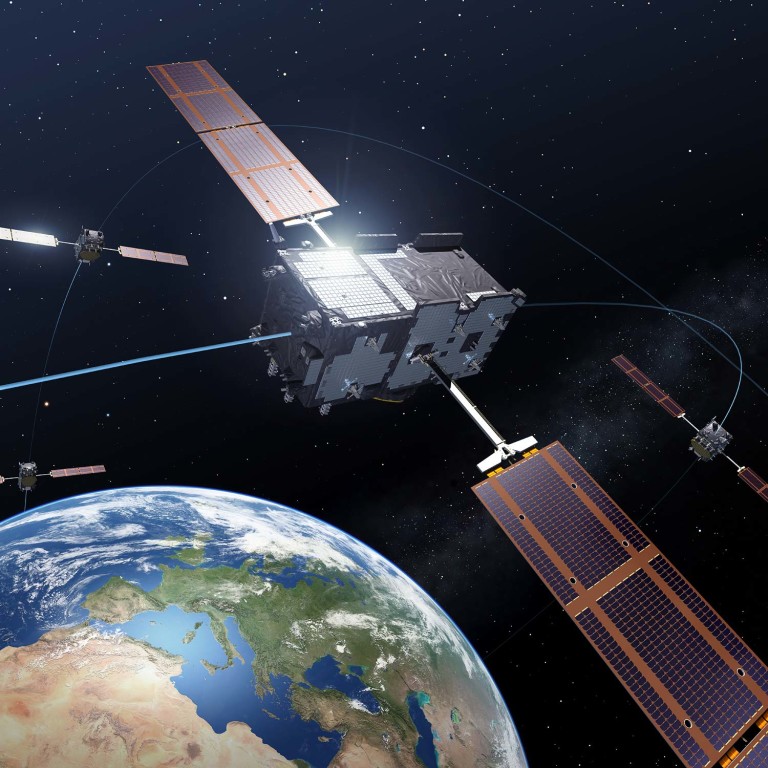 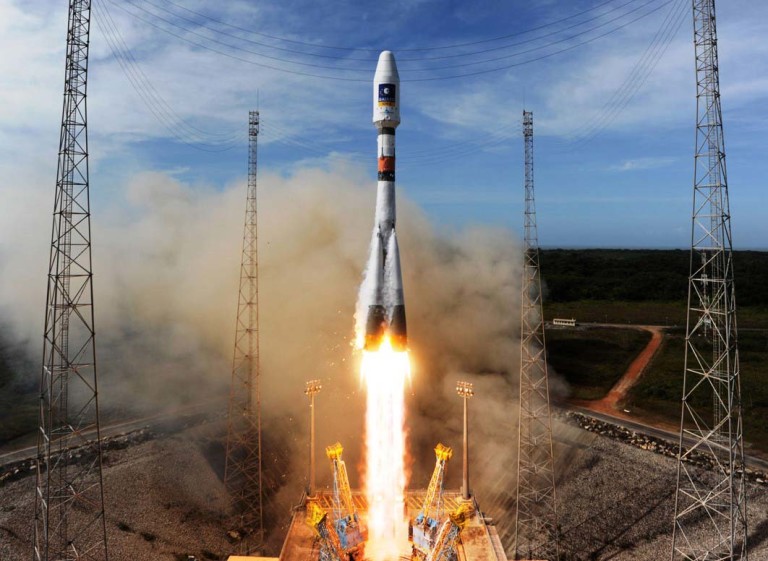 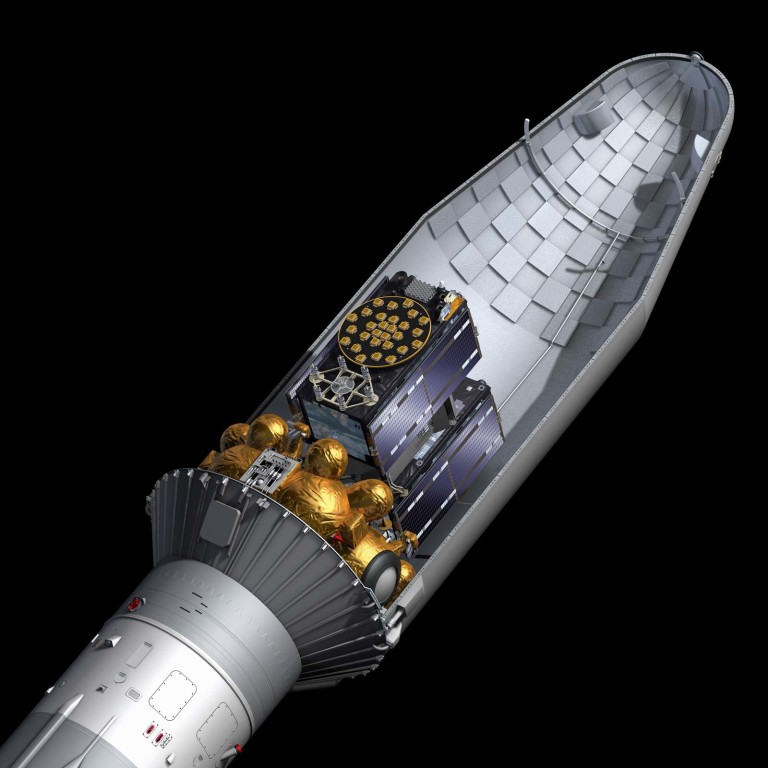 The use of basic (low-precision) Galileo services will be freely available and open to the public. The high-precision capabilities will be available for paying commercial users. Galileo is intended to provide horizontal and vertical position measurements within 1-metre precision, and better positioning services at high latitudes than other positioning systems.