Since the beginning of time, human beings have looked towards the sky to determine their whereabouts. Traditionally, the Sun and the pattern of fixed stars have been their guides. But in the second millennium, constellations of man-made satellites have taken over as beacons to guide the way.

What is satellite navigation?

Using the fixed stars, you can determine your position anywhere on the Earth’s surface to within a few hundred meters, provided the weather is good. But navigation satellites can tell you where you are to the nearest few meters or better, whatever the weather. Enhanced instruments can even pinpoint the position of a stationary object to within a few centimeters by measuring the object’s position many thousands of times over several hours and then working out the average of the measurements.

All you need to take advantage of this sophisticated new technology is a receiver to pick up signals transmitted by navigational satellites. The receiver technology is compact enough to be incorporated into the electronics of a car or cell phone and enable us with precise positioning capabilities. 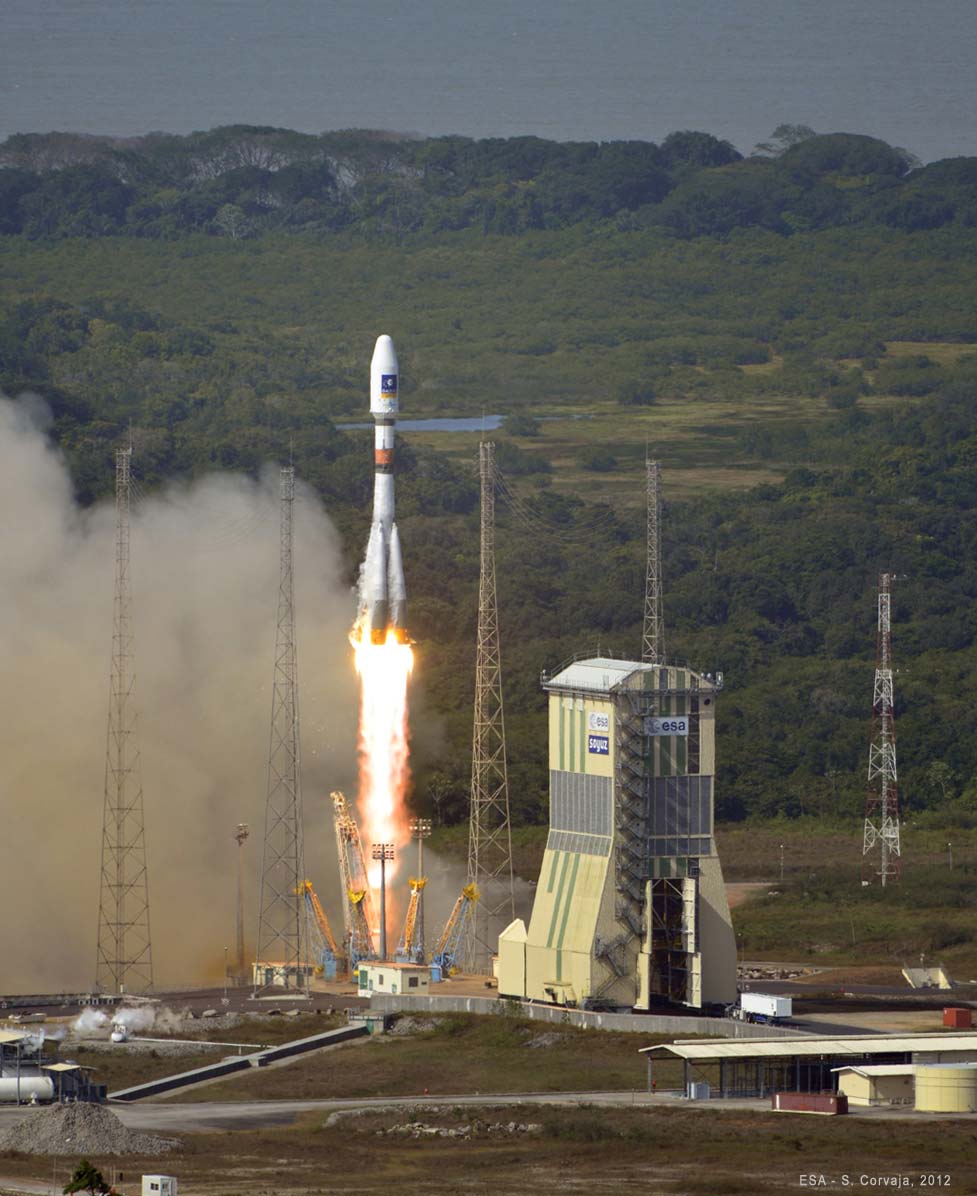 How does it work?

To pinpoint your location accurately, your receiver needs to receive signals from at least four navigational satellites. The receiver determines your distance from each of the satellites by measuring the time it takes the signal to travel from the satellite to your receiver antenna.

Distance measurements from two satellites estimate that you are situated somewhere on the circle where the two spheres intersect. Each of the spheres has one of the two satellites at their center and their radii are the satellite-receiver distances. Knowing your distance from a third satellite fixes your position at one of the two points where the circle intersects the third sphere. One of the intersection points can usually be discounted – for instance, it may be thousands of kilometers above the Earth’s surface. 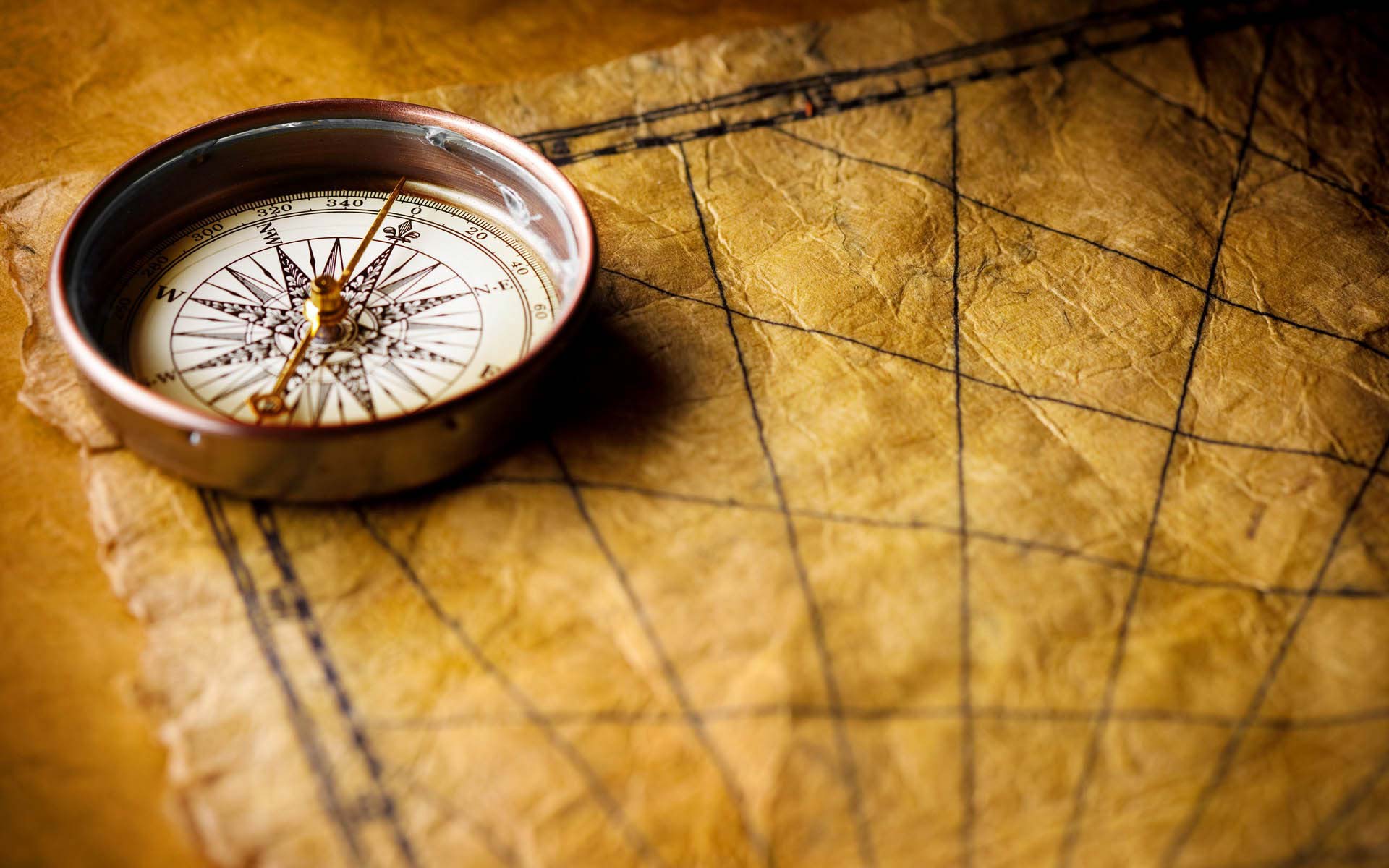 The importance of measuring time

Determining precise location depends on accurately measuring the distances between receiver and satellite, and that depends on a very accurate measurement of the radio signal’s travel time from the satellite to the receiver. As these signals travel at the speed of light, the journey times are tiny fractions of a second.

The receiver measures travel times by comparing ‘time marks’ imprinted on the satellite signals with the time recorded on the receiver’s clock. The time marks are controlled by a highly accurate atomic clock on board each satellite.

These clocks, however, are too expensive to incorporate into standard receivers, which have to make use of small quartz oscillators like those found in a wristwatch. Quartz oscillators are very accurate when measuring times of less than a few seconds, but rather inaccurate over longer periods. The solution is to re-set the receiver’s time to the satellite’s time continuously. This is done by the receiver’s processor using an approximation method involving signals from at least four satellites.

For this system of measurement to work, all satellites need to be synchronized so that they can start transmitting their signals at precisely the same time. This is achieved by continuously synchronizing all on-board atomic clocks with a master clock on the ground. These super-accurate clocks have an accuracy equivalent to one second in three million years. 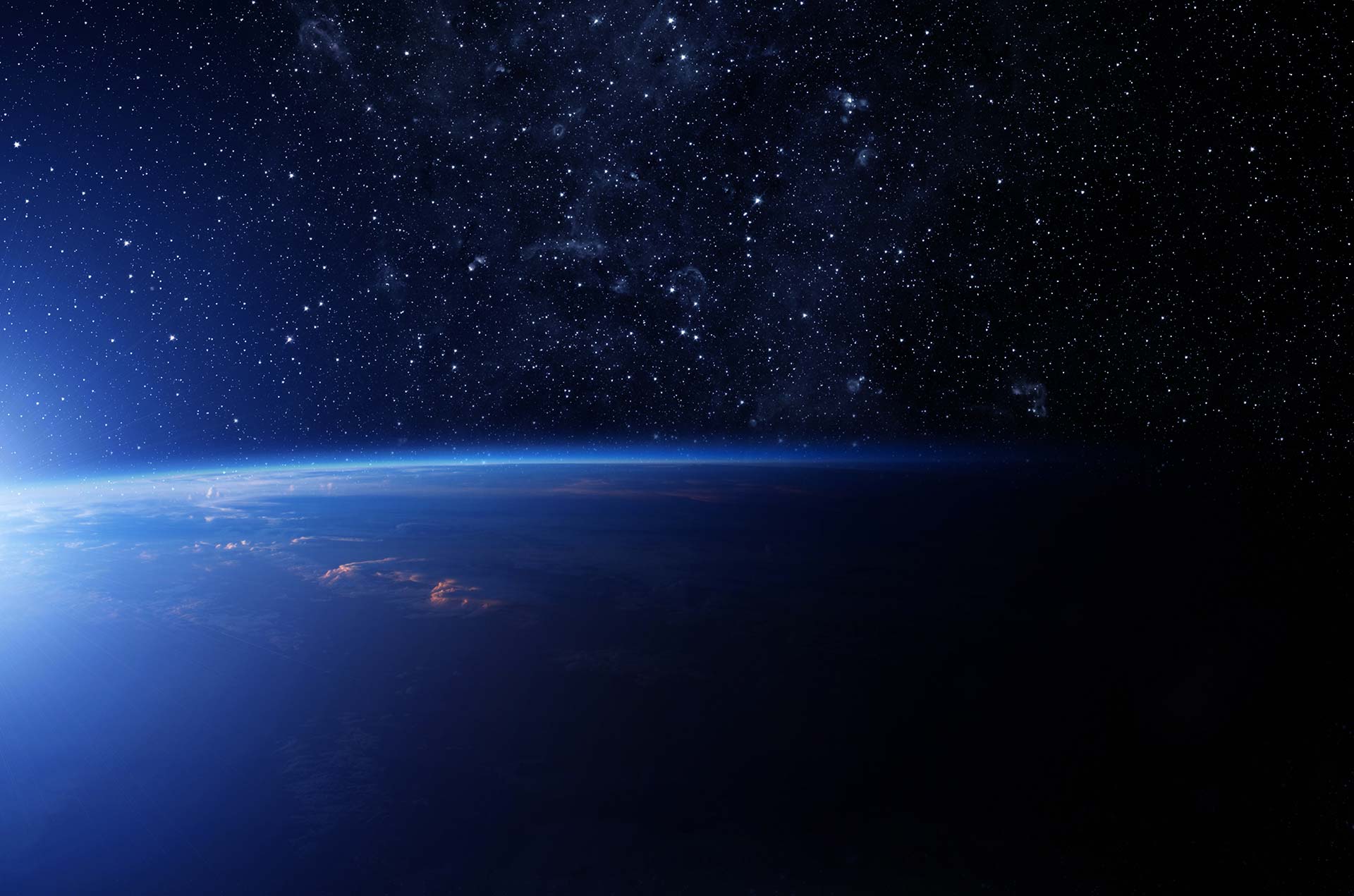 Where are the navigational satellites?

It is only possible to determine a location on Earth if you know the location of the navigational satellites very precisely. This is achieved by placing the satellites in highly stable Medium Earth Orbits (MEOs) at an altitude of about 20 000 – 22 000 kilometers. MEOs are the orbits of choice for a number of reasons: their stability enables exact orbit predictions; the satellites travel relatively slowly and so can be observed over several hours, and the satellites can be arranged in a constellation so that at least four are visible from any point on the Earth’s surface at any time.

Despite the predictability of the MEOs, it is still necessary to monitor the precise location of each satellite constantly to achieve high positioning accuracy. This is done from a global network of reference stations on the ground, whose positions are known to within centimeters. The ground system sends data derived from the reference station measurements to each satellite. This precise location information, called ephemeris data, is then relayed by the satellite to the user receivers with the navigation signal.

This information is published by ESA.